DJ EQUIPMENT HIRE IN LONDON
The Event took place in the offices at ‘George” hairdressing salon near Oxford Street on April 18th 2015
It was a private party for the staff of this well know salon in the heart of London’s West End.
Using their own laptop we put together a laptop DJ hire package using a Pioneer DJM mixer with MacKie SRM450 Speakers. DJ equipment hire with delivery set up and collection. Hiring a  sound system only with no lighting effects hire on this occasion.
There was no uplighter Hire either at this event
Clients were very happy with the PA system supplied and the service provided
For all your Disco packages,CDJ 1000 hire, Disco equipment rental,mobile discos ,party DJ hire and sound equipment rental requirements  Contact us at www.a1proents.com

Posted by A1 Pro Entertainments at 11:27


BAND  PA HIRE &  STAGE HIRE
PA Hire and Stage hire for Bands and Musicians
The Event was the annual Jaguar Car convention held in Madeira Drive on the Brighton seafront on 26th April 2015.
A nice day. I was helped by my son Arthur, handy as I managed to pull a back muscle as I was lifting the generator that we were hiring out. Later that afternoon went off and had a lovely ‘Mexican’ in the Laines.
3-400 Jaguars arrived sporadically during the late morning to early afternoon hours. Never knew that there were so many different models within the Jaguar range!
We were hired by “Kelsey Media” who wanted us to facilitate a list of young local musicians from B.I.M. The first act started about 11.30 and the last act finished at 4.00p.m. The set up was not ideally located within the area where the Jaguars were parked up, meaning the very talented musicians did not get the audiences that they so richly deserved
It essentially was a portable sound system including the  PA system - Speakers & 3 x Shure SM58 microphones with stands.
A small stage of 4 x 2 metres was provided with black curtaining for the bands to stand on plus we brought our silent generator for power
Clients were very happy with the sound and service & stage supplied
For all your corporate event, PA System Hire and Speaker Hire plus portable stage hire & Microphone rental requirements please contact us at www.a1proents.com 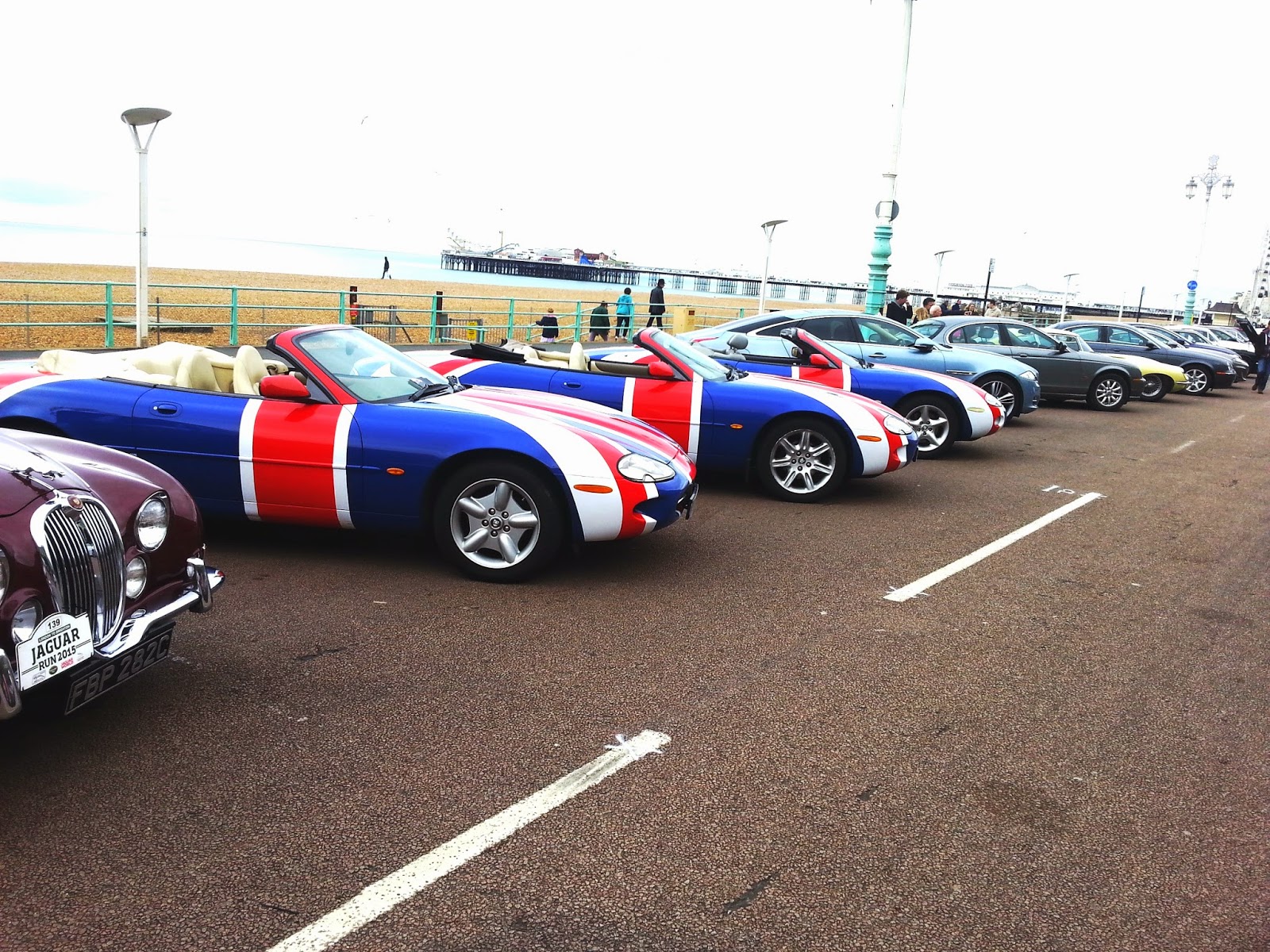 Posted by A1 Pro Entertainments at 11:11


Outdoor PA (Battery Speakers)
Outdoor PA Hire in Oxford Circus London
The Event took place outside the Oasis store Argyll Street W1 on 16th April 2015
Weather was lovely. Set up ready for a 9.00 a.m. start. This been our second Flash Mob event. An occasion  where suddenly seemingly ordinary people collectively spring into a dance routine or other activity with our music playing as an accompaniment (usually to the awe of passer-by’s). The event was organized by 'Swing Patrol' which were the company that had booked our services
This was a hire for an outside PA system including Battery Powered Speakers for music on an iPOd No radio microphones were needed on this occasion. The Outdoor Speakers have the facility to play music through iPods and various microphones for musicians, announcements and presentations
Clients were very happy with the outside PA system supplied. We returned home after a short but eventful hire!
For all your corporate events, sports days ,school fetes and most outdoor events you can us for your our PA System Hire and Outdoor Speaker Hire & Microphone rental requirements please contact us at www.a1proents.com 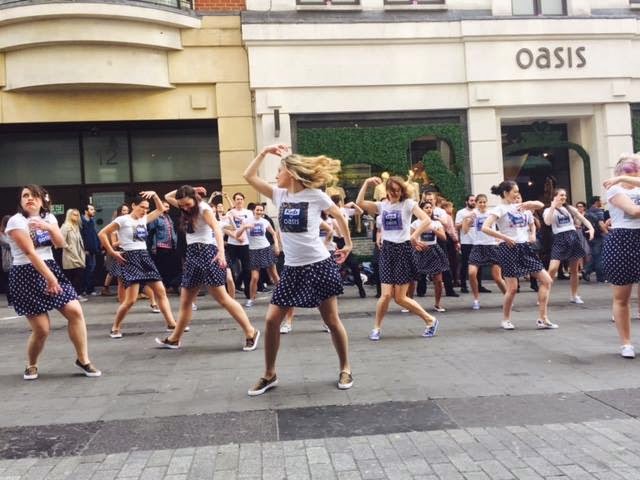 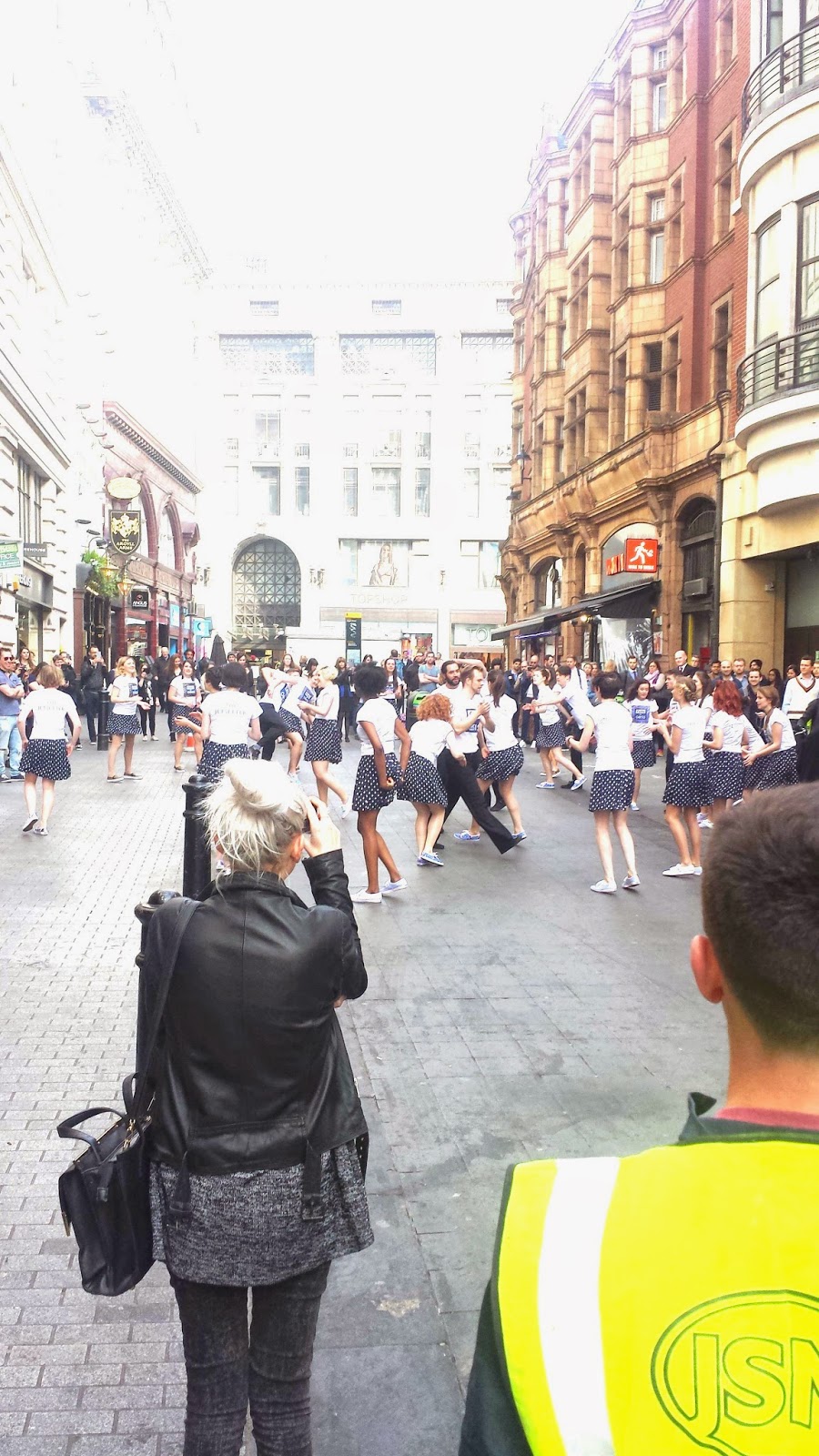 Posted by A1 Pro Entertainments at 22:32

DJ for Wedding in Surrey


Mobile Disco (Wedding)
Wedding DJ in Surrey
Providing a Mobile Disco hire with a London DJ for a Wedding Disco at the Hotel Mitre Hampton Court Surrey on the 11th April 2015. Couple had requested some Salsa and it definitely helped to hotten up the evening’s entertainment
Using Electrovoice SX300 Speakers with extra bass reinforcement Denon/Pioneer control with Led lighting and lasers to really give the client real value for their money.
None of our brilliant uplighter hire options were used on this occasion
A full four hour set provided by one of our excellent experienced deejays to make the wedding party something else.
Compliments all round and a round of applause at the end!
For all your wedding disco, DJ hire and mobile Discos for wedding requirements plus our sound and lighting hire department contact us at www.a1proents.com
Suggested keywords for above:

Posted by A1 Pro Entertainments at 12:04


Outdoor PA Hire in Southgate North London for Saracens Rugby Tournament
The Event took place at the Saracen’s playing field area in Southgate on 29th March 2015
Weather was atrocious. Four heavily built rugby players holding down the legs of the gazebo for the duration of the event
This was a hire for a outside PA system including Speakers & radio microphones with stands. Facility to play music through iPods and various microphones for musicians, announcements and presentations
WE specifically used 8 x EV SX300 speakers (outside speakers) powered by QSC amplifiers. Pioneer DJM 800 mixer and a Shure SM58 radio microphone
Clients were very happy with the outside PA system supplied. WE returned home and had to clean all the mud of the speakers!!
For all your corporate events, sports days ,school fetes and most outdoor events you can us for your our PA System Hire and Outdoor Speaker Hire & Microphone rental requirements please contact us at www.a1proents.com
Posted by A1 Pro Entertainments at 12:00